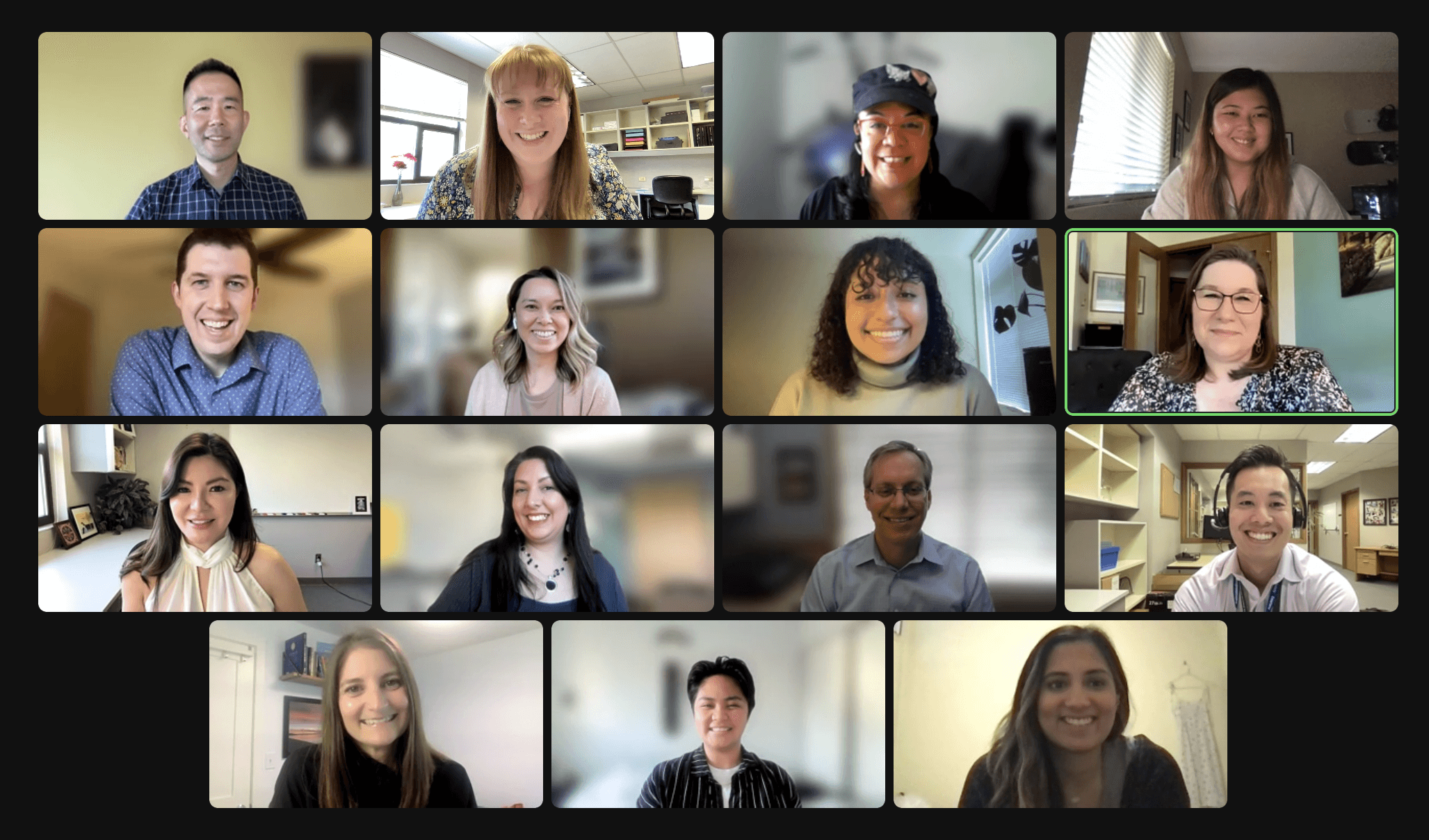 An east coast native, April Nilsen joined WABS in 2014 while completing her graduate degree, which focused on education policy, program evaluation, and nonprofit management. April has held many roles at WABS, including overseeing student programs and as the organization’s grant writer. Currently, she is the Director of Development and Communications. Previously, she has experience as an educator and an administrator in early childhood education.

April holds a BA in Psychology from the University of Michigan, and a Master’s in Public Administration from the Evans School of Public Policy & Governance at the University of Washington. She also serves on the Board of Directors for Snohomish County Legal Services. In her time outside of work, April enjoys spending time with her daughters, listening to podcasts, and exploring the outdoors.