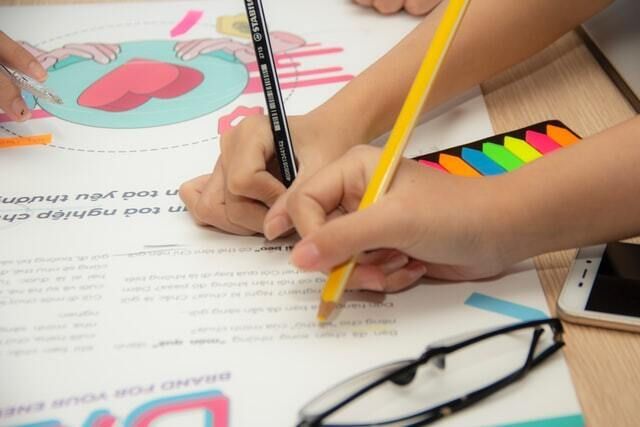 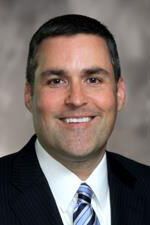 Joel leads the community partnerships division for Providence, the third-largest not-for-profit health system in the country.  In this role, he oversees national and local advocacy for the system, as well as community health investment efforts that deliver $1.6 billion of community benefit into its service areas.  These efforts are focused on transforming lives, while building healthy and thriving communities. He began at Providence in 2005 as chief strategy and administrative officer for the system’s Alaska Region.

Prior to joining Providence, Joel served as commissioner of the Alaska Department of Health and Social Services, the state’s largest agency. Before moving to Alaska, Joel was legislative director and chief counsel for a U.S. senator in Washington, D.C. Raised in the Washington, D.C. area, Joel holds a J.D. from George Washington University Law School and a M.P.H. from George Washington University School of Public Health and Health Services. He also holds a B.A. from St. Mary’s College of Maryland. He resides in Seattle with his wife and two daughters.